Québec’s State-Owned Enterprises: Between Economic Nationalism and the International Economy 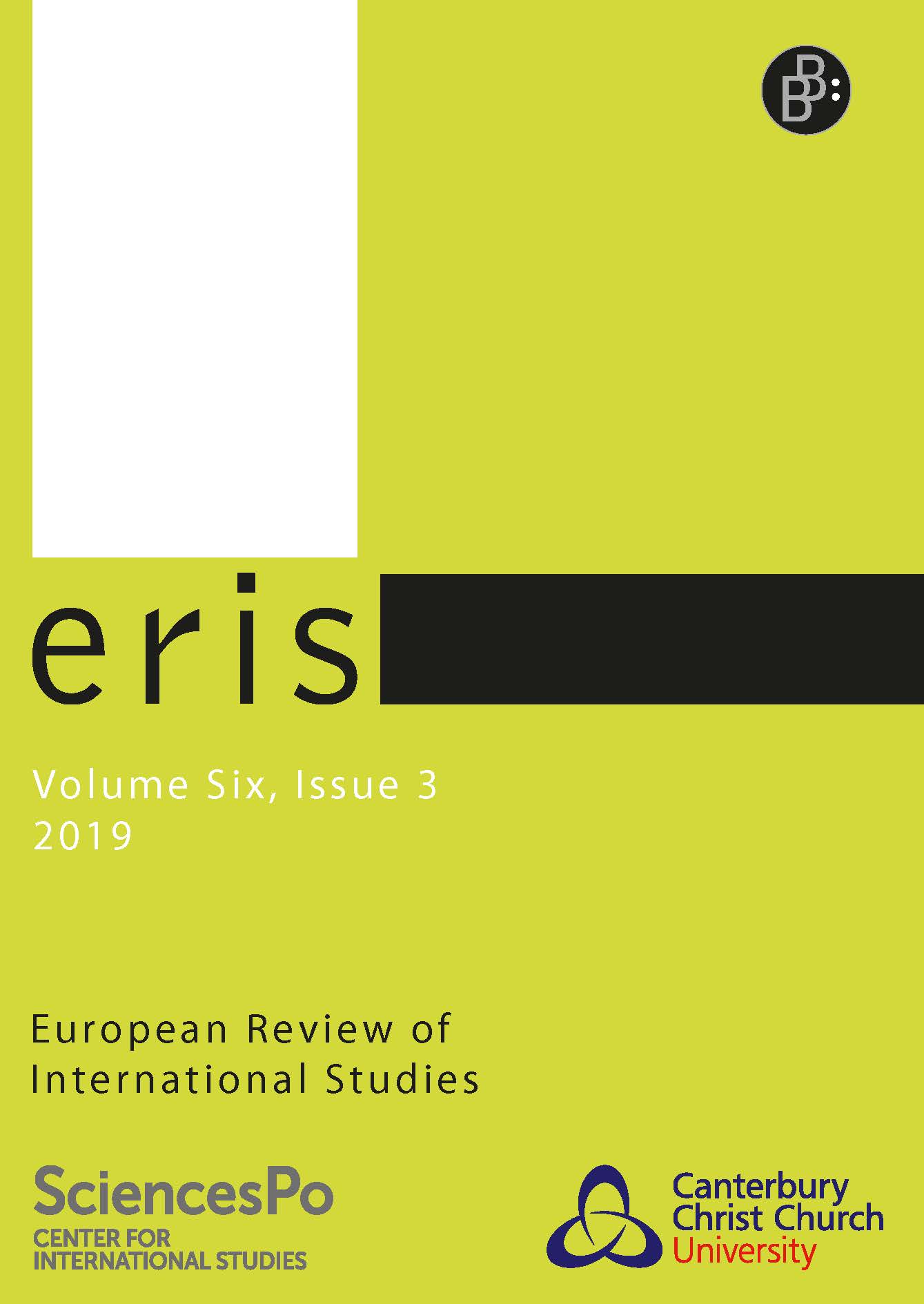 This paper explores the activities and roles of two state-owned enterprises of the Québec government, Hydro-Québec and the Caisse de dépôt et placement du Québec (CDPQ), that evolved from instruments of economic nationalism to commercial enterprises with a growing focus on international trade. The first part of the paper explores how these two agencies were created in the 1960s and the ideas that governed their growth over the remaining of the 20th century. The second part looks at their commercial dimension and the intensification of their international trade activities since the end of the last century. The conclusion highlights the paradoxical situation which Hydro-Québec and the CDPQ are facing in the present days: initially carried by a wave of economic nationalism and state modernisation, they now must face elsewhere the same nationalist and protectionist environments in which they were born.