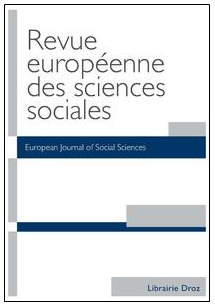 According to the received view, the positivist conception of explanation primarily consists in the idea that a good explanation should aim at promoting the unification and understanding of phenomena through the discovery of their empirical laws. Although Auguste Comte undoubtedly subscribed to such a view, his positions on the matter were somewhat more complex. In my paper, I propose an outline of his ideas with respect to explanation that draws particular attention to the limits he set to it, to the causal considerations he made room for and to the ways his general explanatory framework applied to the study of social phenomena.