Goodstein, Wittgenstein and the Origins of the Uniqueness Rule for Primitive Recursive Arithmetic 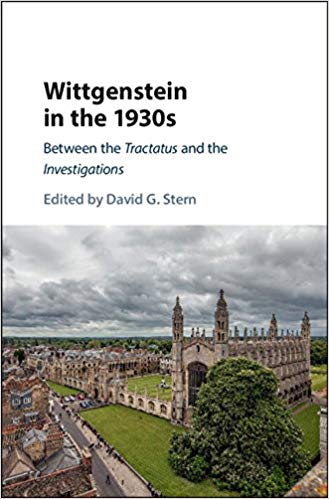 Wittgenstein’s ‘middle period’ is often seen as a transitional phase connecting his better-known early and later philosophies. The fifteen essays in this volume focus both on the distinctive character of his teaching and writing in the 1930s, and on its pivotal importance for an understanding of his philosophy as a whole. They offer wide-ranging perspectives on the central issue of how best to identify changes and continuities in his philosophy during those years, as well as on particular topics in the philosophy of mind, religion, ethics, aesthetics, and the philosophy of mathematics. The volume will be valuable for all who are interested in this formative period of Wittgenstein’s development.