Koopmans in the Soviet Union: A travel report of the summer of 1965 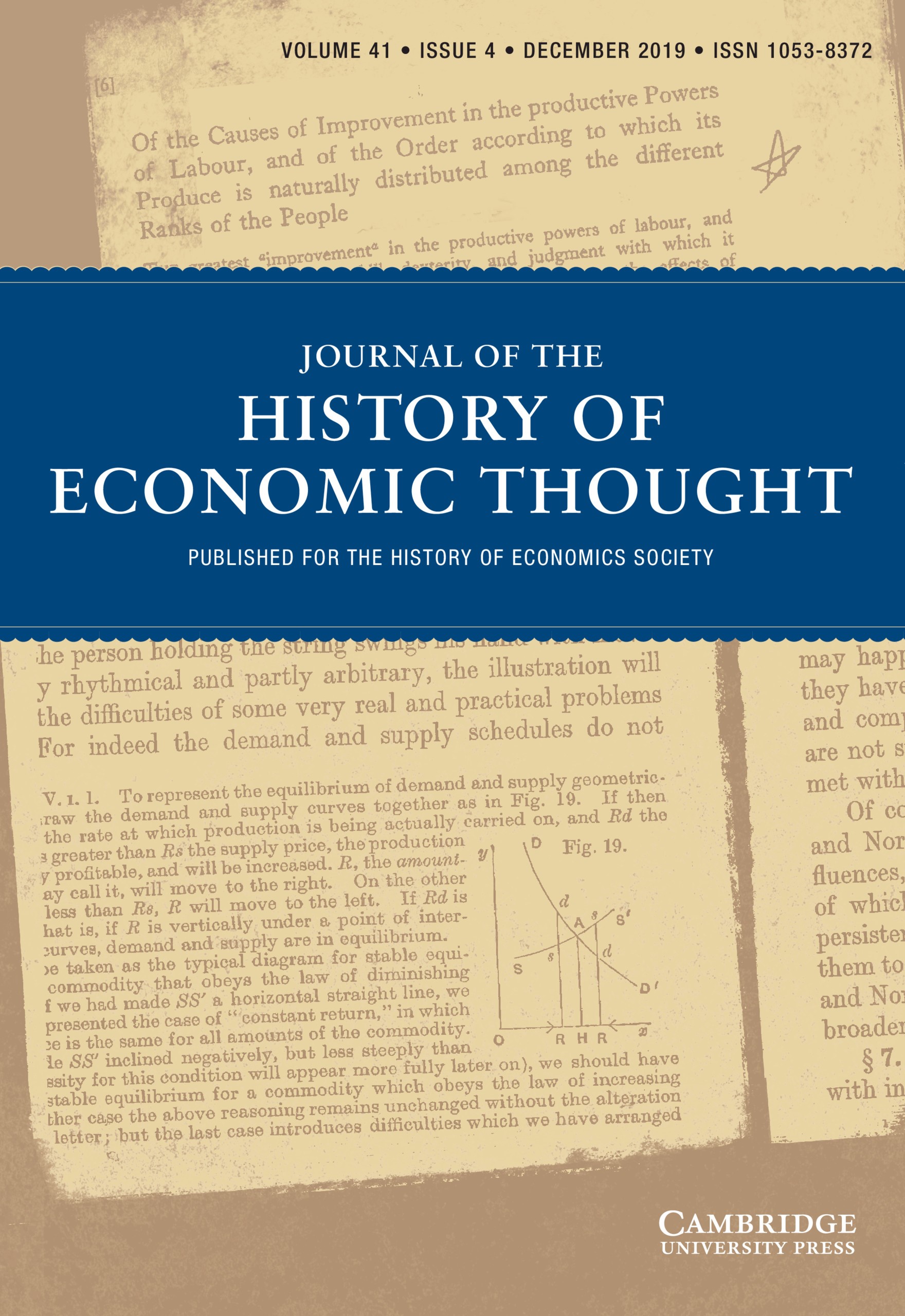 Tjalling C. Koopmans, research director of the Cowles Foundation of Research in Economics, was the first US economist after World War II who, in the summer of 1965, travelled to the Soviet Union for an official visit to the Central Economics and Mathematics Institute of the Academy of Sciences of the USSR. Koopmans left hoping to learn from the Soviet economists’ experience with applying linear programming to economic planning. Would his own theories, as discovered independently by Leonid V. Kantorovich, help increase allocative efficiency in a socialist economy? Inspired by a vague notion of universal reason spanning the iron curtain, Koopmans may have even envisioned a research community that transcends the political divide. Yet, he came home having discovered that learning about Soviet mathematical economists might be more interesting than learning from them. On top of that, he found the Soviet scene caught in the same deplorable situation he knew all too well from home: that mathematicians are the better economists. Reconstructing Koopmans’s voyage from a first-person perspective puts the spirit of universal economic knowledge at Cowles to test: Is it capable of establishing a dialogue across the political divide of the Cold War or is it limited to the Western academic cocoon?