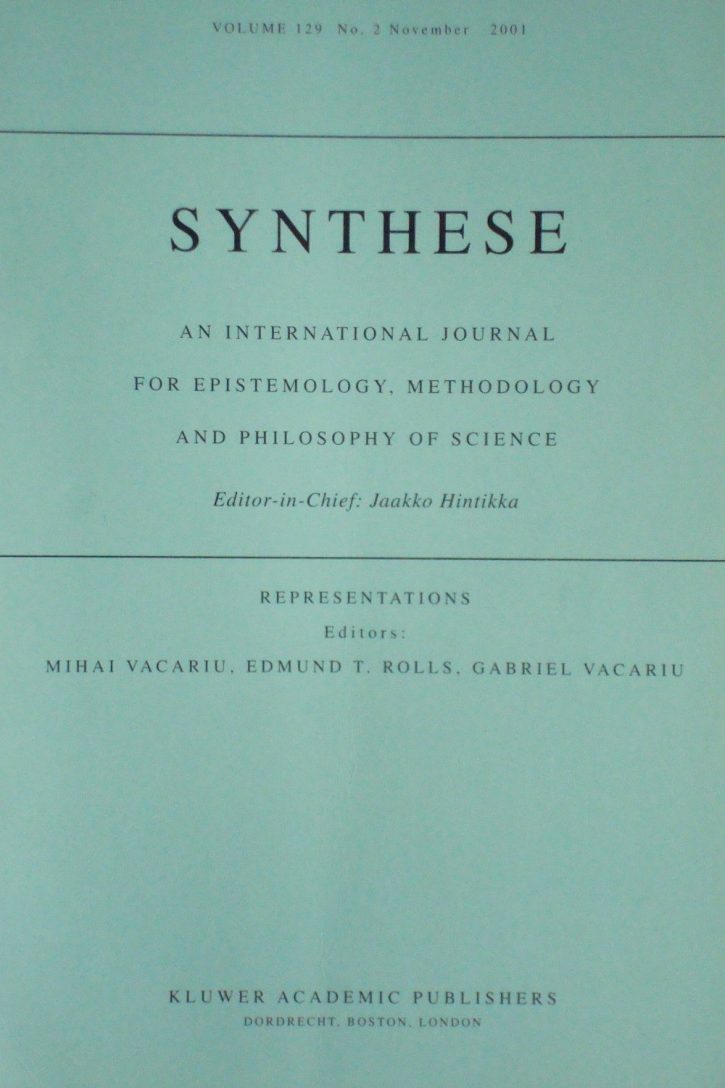 We argue that ecology in general and biodiversity and ecosystem function (BEF) research in particular need an understanding of functions which is both ahistorical and evolutionarily grounded. A natural candidate in this context is Bigelow and Pargetter’s (1987) evolutionary forward-looking account which, like the causal role account, assigns functions to parts of integrated systems regardless of their past history, but supplements this with an evolutionary dimension that relates functions to their bearers’ ability to thrive and perpetuate themselves. While Bigelow and Pargetter’s account focused on functional organization at the level of organisms, we argue that such an account can be extended to functional organization at the community and ecosystem levels in a way that broadens the scope of the reconciliation between ecosystem ecology and evolutionary biology envisioned by many BEF researchers (e.g. Holt 1995; Loreau 2010a). By linking an evolutionary forward-looking account of functions to the persistence-based understanding of evolution defended by Bouchard (2008, 2011) and others (e.g. Bourrat 2014; Doolittle 2014), and to the theoretical research on complex adaptive systems (Levin 1999, 2005; Norberg 2004), we argue that ecosystems, by forming more or less resilient assemblages, can evolve even while they do not reproduce and form lineages. We thus propose a Persistence Enhancing Propensity (PEP) account of role functions in ecology to account for this overlap of evolutionary and ecological processes.