The Oligopoly of Academic Publishers in the Digital Era 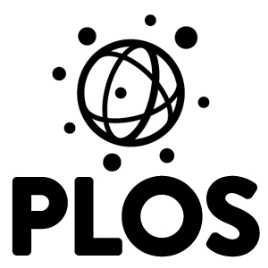 The consolidation of the scientific publishing industry has been the topic of much debate within and outside the scientific community, especially in relation to major publishers’ high profit margins. However, the share of scientific output published in the journals of these major publishers, as well as its evolution over time and across various disciplines, has not yet been analyzed. This paper provides such analysis, based on 45 million documents indexed in the Web of Science over the period 1973-2013. It shows that in both natural and medical sciences (NMS) and social sciences and humanities (SSH), Reed-Elsevier, Wiley-Blackwell, Springer, and Taylor & Francis increased their share of the published output, especially since the advent of the digital era (mid-1990s). Combined, the top five most prolific publishers account for more than 50% of all papers published in 2013. Disciplines of the social sciences have the highest level of concentration (70% of papers from the top five publishers), while the humanities have remained relatively independent (20% from top five publishers). NMS disciplines are in between, mainly because of the strength of their scientific societies, such as the ACS in chemistry or APS in physics. The paper also examines the migration of journals between small and big publishing houses and explores the effect of publisher change on citation impact. It concludes with a discussion on the economics of scholarly publishing.